#722 The Show that Launched Bitcoin!

Free Talk Live was the first consumer media in the world to discuss Bitcoin, in 2010, and Charlie Shrem said “Bitcoin wouldn’t even exist if it wasn’t for you guys”. Hyperbolic as that might be, it strongly hints at the power of FTL and these radio stations. These are real FCC licensed radio stations! You can see where they are on our radio transmitter map (radio.freetalklive.com). (This Summer we added 50,000 Watt WRKO in Boston - stations don’t get any bigger than that.) Our show is heard on both conservative AND progressive talk stations - we’re the only national issues-based show that is heard on both formats. 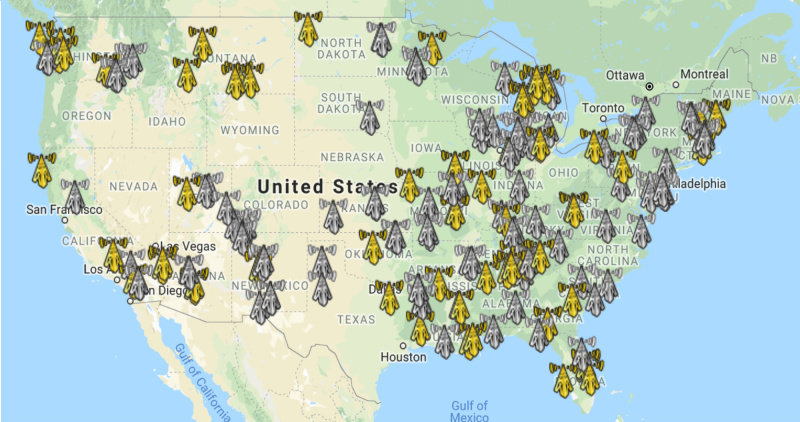 Any comments you have are welcome. We are putting this in for 1 month of funding, but I must advise you that branding advertising is a long term endeavor. You need to stay on the air, if you want to stay top-of-mind. Repetition builds reputation. My recomendation is for AT Least a year. Bitcoin, via Roger Ver, has been on continuously, Since 2012. Persumably he knows something about building a brand.