This is a continuation of the Proposal “Videos and Social Media in Spanish for Latin America 2.0”, now I am planning to visit Argentina, Colombia, Peru and Guatemala, to continue evangelizing SmartCash with Meetups, videos of interviews, videos of events, and keep managing existing social media channels in Spanish. 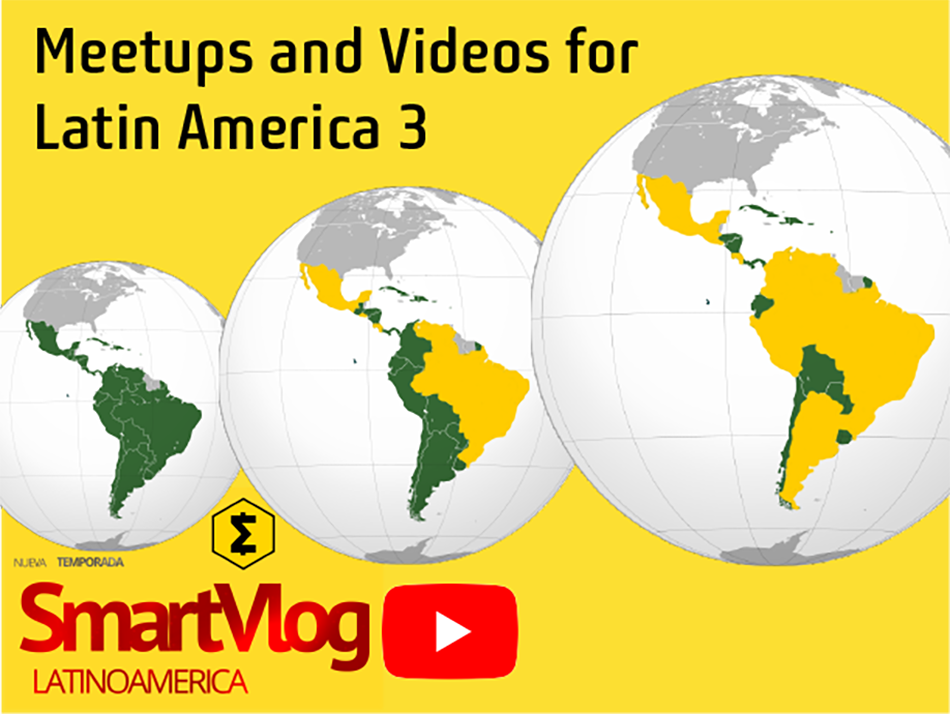 This is a continuation of the Previously Approved Proposal “Videos and Social Media in Spanish for Latin America 2.0”

I am Ignacio Figueroa a.k.a @thewalk_er I live in Mexico, and I have been working in the SmartCash community for 10 months now, helping to spread the word about SmartCash in Latin America.

In the last 8 months I have been producing 50 informative videos, meetups, tutorials and interviews on several events in the Youtube Channel “SmartVlog”

Other activities include managing social media channels and community service to the new people.

Thanks to the community I have been traveling to several cities in Latin America, for Meetups, SmartCash event and for making interviews in the following cities.

I have helped to build the social media in Spanish starting from Mexico and extending it to Latin America.

All these efforts had let us to create communities in every country visited, and increased substantially the presence of SmartCash in the Spanish speaking countries.

Having a population of 650 Million people living in all Latin America, most of them are still new to this technology, the blockchain.

Spanish is the Second most used language in the world only after Mandarin by native speakers.

So I am ready to continue this effort, now with the expansion to four more countries.

The proposal includes the following but not limited to: 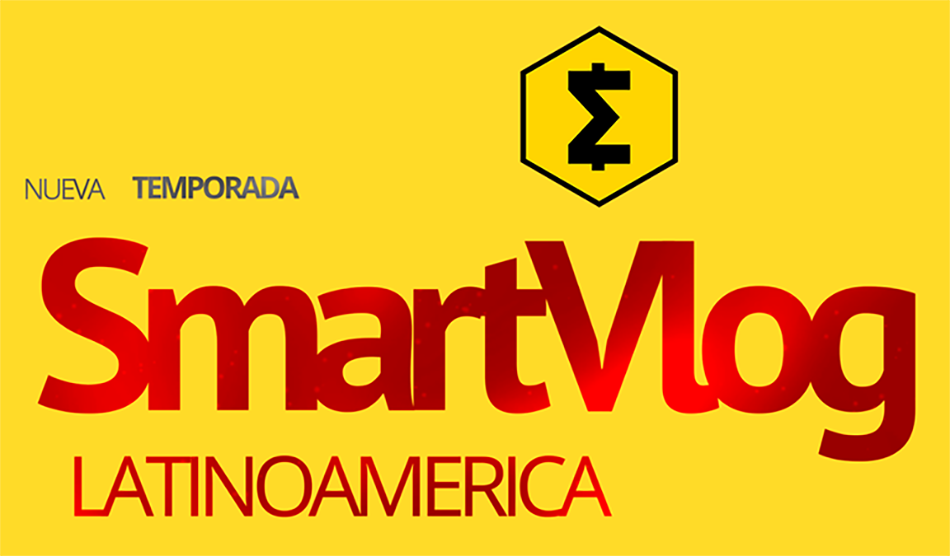 • 50% of all the income from the previous proposal went directly on buying new equipment such as Professional Video Cameras, Audio Systems, wireless microphones, recorders, Lighting, Livestreaming Equipment, and Hardware for Post Production.

• Record the events, make the interviews and make livestreaming on social media.

• 2 meetups in every country visited to talk about SmartCash.

• To assist every event in Mexico related with SmartCash to record and create the content for promotion.

• To keep managing the Mexico Group for Facebook with a total of 1,826 community members.

• Managing the community is a challenge since this has to be done in a very respectful way and giving a follow up on all the questions that might rise.

-A constant follow up on this social media is key for bringing more users to the platform.

4 Months, starting in September through December 2018

One country per month

No expenses on rental spaces, meetings can be done in open places, schools, universities or restaurants.

Please note, that with the same amount approved previously I am adding 1 more video per month, charging $0 on Social Media Management and reduced the Video Production costs by -18%.

So offering more results at reduced price, and a very competitive budget, this is the way to maintain the trust in the community by giving more.

Payments are due at the end of every month after delivering the report.

Videos are uploaded as soon as are edited.

As you can see in the first image, We are turning all Latin America into Yellow color.